LORNE HISTORICAL SOCIETY HAS FULLY DOCUMENTED THE STORY OF THIS COASTAL SETTLEMENT.

The first History of Lorne is of the Gadubanud (King Parrot) people who occupied the rainforest plateau and rugged coastal area of the Wada Wurrung to the northeast, Gulidjan to the north and Girai Wurrung to the west. Today the Gunditjmara people are the traditional custodians of Gadubanud lands, although there are indigenous people in the area today who trace their ancestry to the Gudabanud.

It is known that the Gadubanud people traded spear wood for green stone mined by the Wurundjeri when tribes met at traditional ceremonies around the Gariwerd district. The Gadubanud made bark canoes for use in the rivers, lakes, estuaries and along the coast. They had a varied diet. The many middens along the coast show fragments of turban shells, abalone, periwinkle, elephant fish, chiton, beaked mussel and limpets. It is known that seals, Cape Barren geese, eels and ducks were also eaten, along with New Zealand spinach, tubers and berries.

The area became a source of timber for European settlement when William Lindsay, searching for coal, discovered many valuable stands of timber along the coast. In 1841, the bay was used by Captain Louttit when his schooner, Will Watch, was forced into the bay by a heavy north-westerly gale. After four days he travelled to Melbourne and reported the bay as an ideal place to shelter.

In 1846, surveyor George Smythe had the name Louttit Bay registered at Superintendent Latrobe’s office in Melbourne. In 1849 Lindsay was granted a splitter’s licence to cut timber. He built a dwelling on the north side of what is now the Swing Bridge at the mouth of the Erskine River. In 1850, tragically his two sons, William and Joseph, were smothered when the tunnel they were building collapsed.

In the 1850s there were several attempts to farm the area and in 1864 the three Mountjoy brothers, Thomas, Caleb and Lawrence, settled on the Louttit Bay run. Their two-roomed dwelling was the first rate-producing property at Lorne for the Winchelsea Shire.

Many of the cattlemen spoke of the natural beauty of Lorne, the word spread and the demand for accommodation increased, prompting the Mountjoys to build the Temperance Hotel, which eventually became Erskine House. Lorne Historical Society has a range of tourist information about the town and organises historical walking tours of Lorne. Contact Lorne Historical Society for information.

If you just want to make an enquiry, PLEASE fill in the form below and we will get in touch with you as soon as possible to answer any questions you may have. 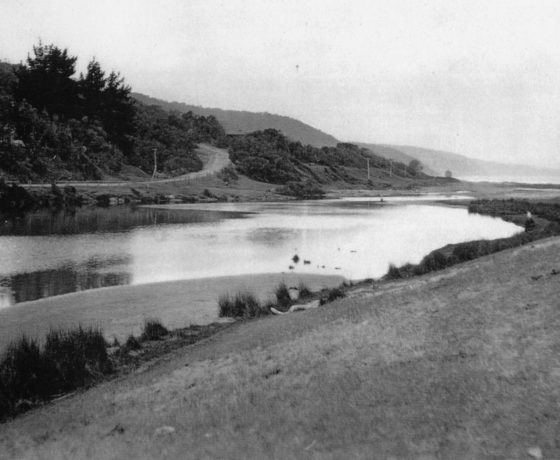 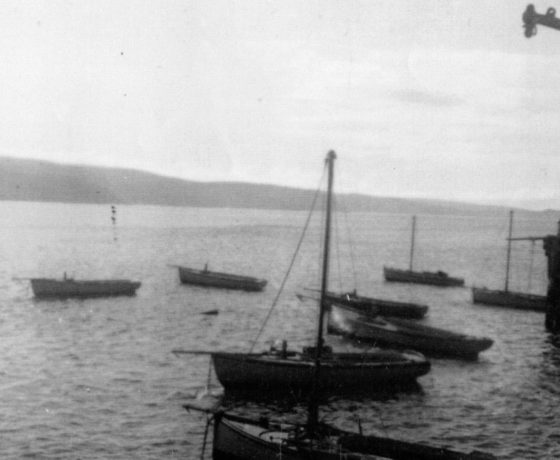